Still want to watch the Chicago Responsible Jewelry Conference replays? Everyone should attend! Pay what you can. Donations are great, but we can't achieve change without you. 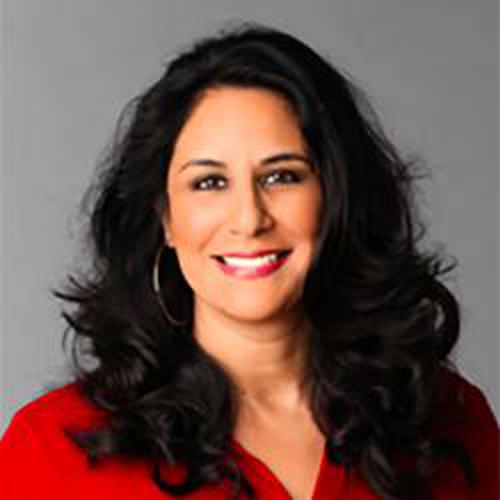 Social impact producer and strategist with over 20 years experience developing and executing impact campaigns for films and documentaries. Former Director of Artists for Amnesty (Amnesty International), Consultant to United Nations agency, the International Labour Organization, Goodwill Ambassador to the Government of East Timor, Senior Non-Resident Fellow for the Enough Project, Chairperson of the Advisory Board of TheCommunity.com, Board member of the Mgrublian Human Rights Center at Claremont McKenna College, Board member of Not On Our Watch

Sessions covered by this presenter

The Gold Campaign: Forging a Future for Cleaner Gold

Bonnie Abaunza has dedicated her life to humanitarian work, human rights and social justice advocacy. From founding the Artists for Amnesty Program for Amnesty International to carving new paths in social impact for Participant Media to running impact campaigns for highly acclaimed films and documentaries, she has repeatedly proven herself to be a pioneer in the impact space. Using long established relationships with top filmmakers, artists, studios, corporations, brands, foundations and non-governmental organizations, her impact campaigns have raised international awareness and moved the needle on critical issues and initiatives. Bonnie has worked on over 40 film campaigns, with 25 of the movies nominated for Oscar, Golden Globes and Emmy Awards. From tackling human rights issues in Blood Diamond, Hotel Rwanda, The Constant Gardener and Cries from Syria to women and girls’ issues highlighted in The Breadwinner, The Hunting Ground, ROMA and Period: End of Sentence to food safety in FOOD, Inc., environmental impact of illegal gold mining in River of Gold, and racial justice in When They See Us, her campaigns have raised visibility and issued calls to action. As a consultant to the United Nations agency, the International Labour Organization, she launched the ILO’s Artist Engagement Program in 2014. From 2015-2019, she worked on the global campaigns 50 for Freedom, Red Card to Child Labour, the ILO’s Centenary Celebration and International Women's Day events. Most recently, she worked on the awards campaigns for the Netflix films, American Factory (Academy Award for Best Documentary) and The Edge of Democracy (nominated for an Academy Award). She is presently working on the films/documentaries: Crip Camp, Athlete A, Boys State, On The Record, The Trial of the Chicago 7, The Life Ahead, Hillbilly Elegy and A La Calle.

You Could Help Sponsor this Conference!

If you'd like to get your brand in front of Attendees following the categories this speaker is talking about (on this page, via email and during each talk) contact us.
We use cookies This website (and some of its third-party tools) use cookies. These are important as they allow us to deliver an exceptional experience whilst browsing the site.